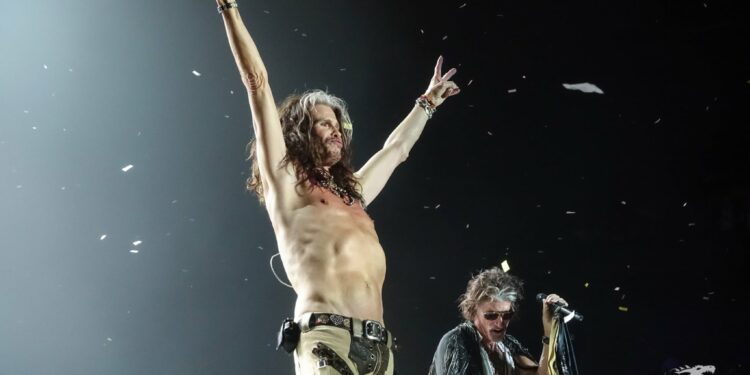 America’s greatest rock ‘n’ roll band, the “Bad Boys from Boston”, Aerosmith, have created 15 studio albums.  The story of their rise in the 1970s, then their fall and rebirth, is one of endurance. It has been said that Aerosmith’s rebirth in the late 80s was “more commercial”, when they let in other songwriters, and END_OF_DOCUMENT_TOKEN_TO_BE_REPLACED 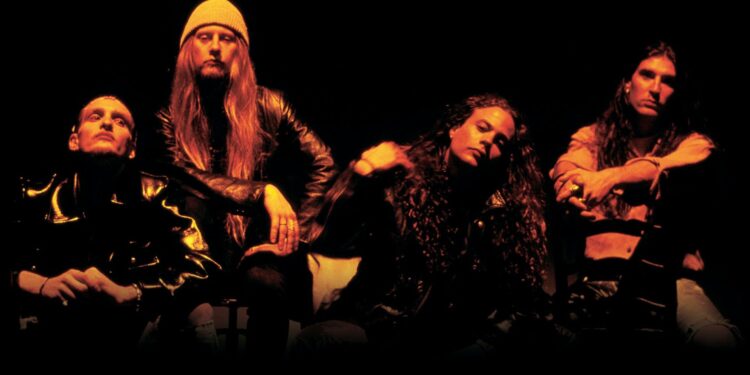 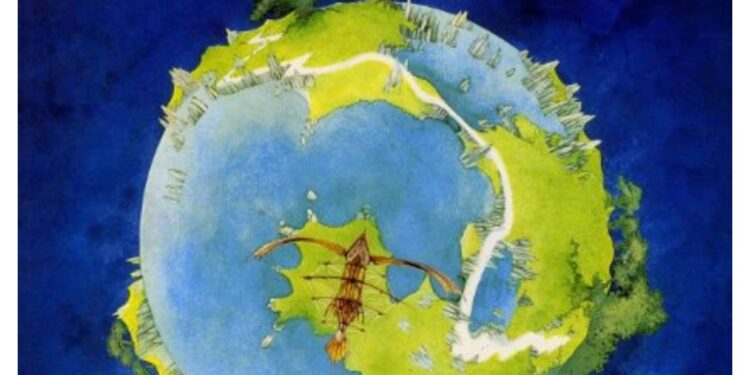 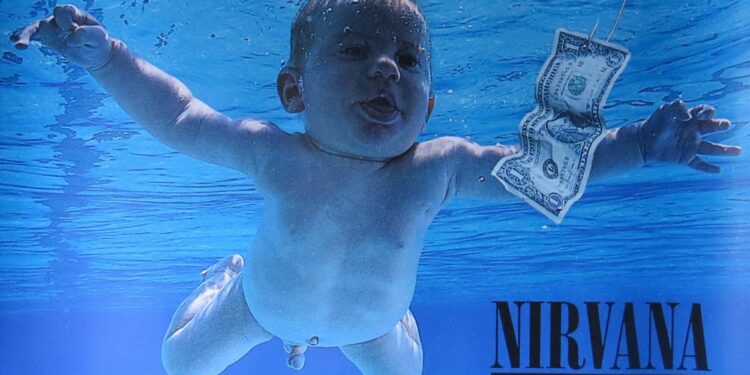 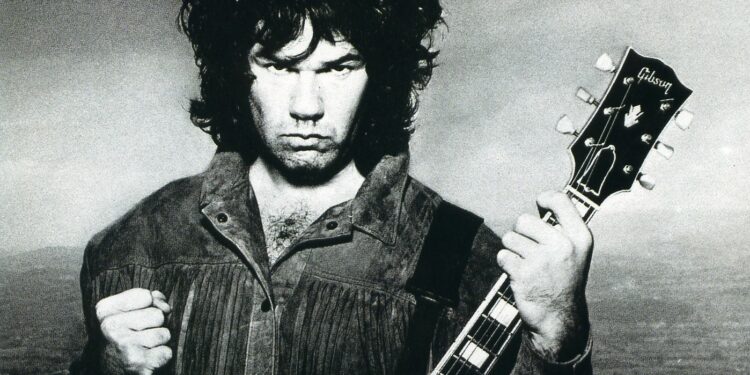 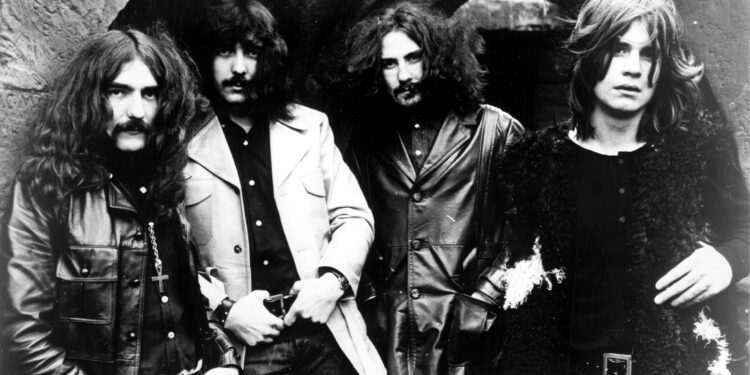 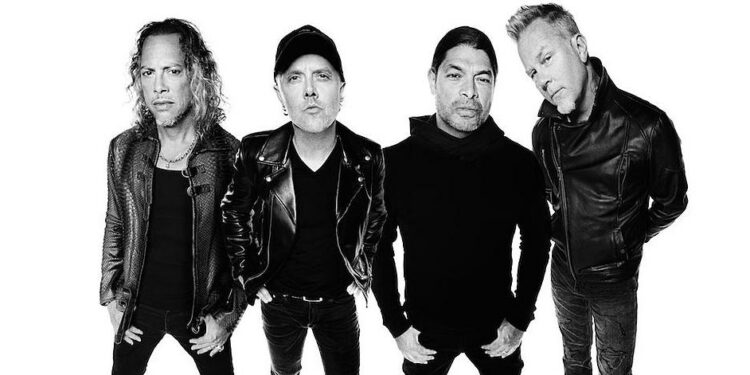 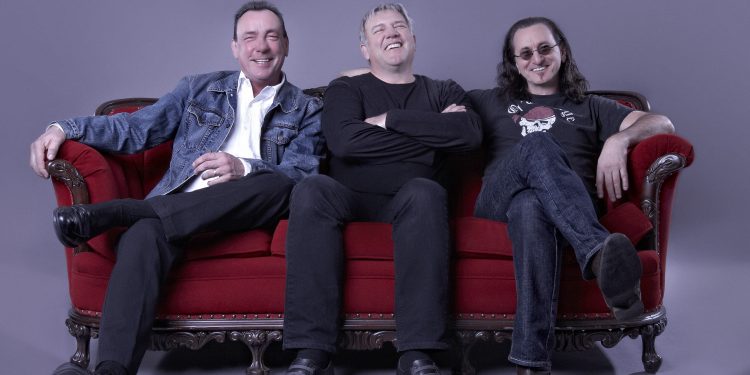 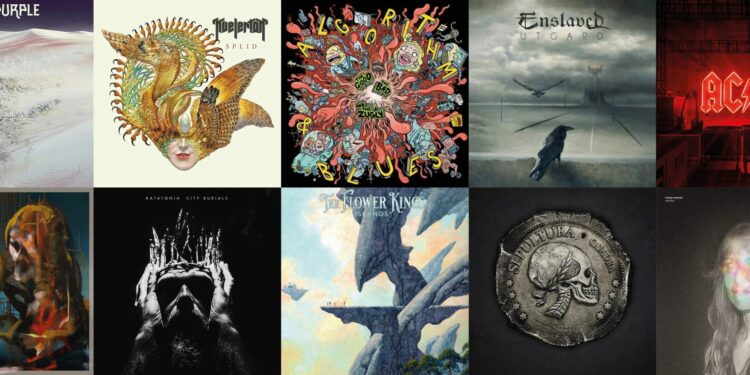 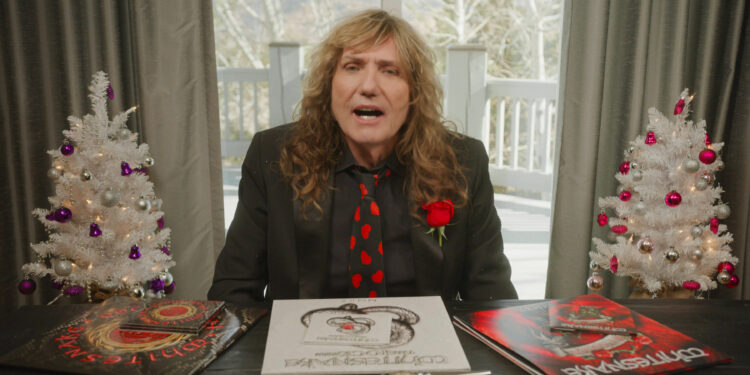 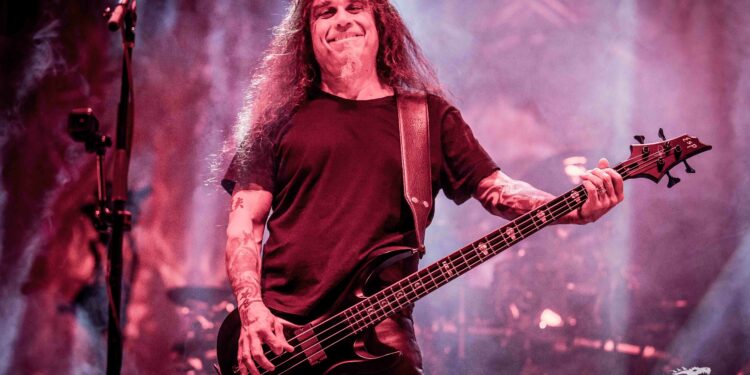 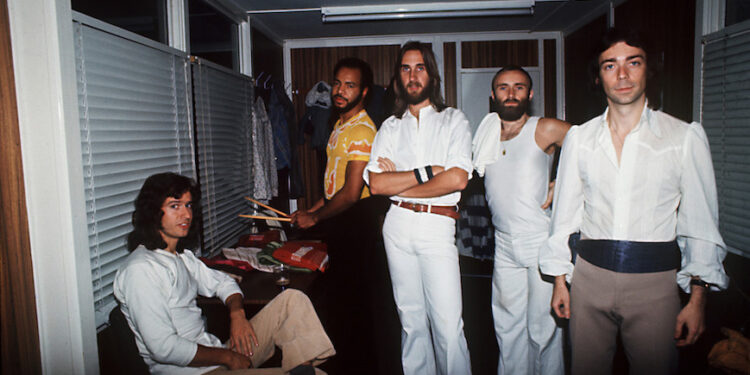 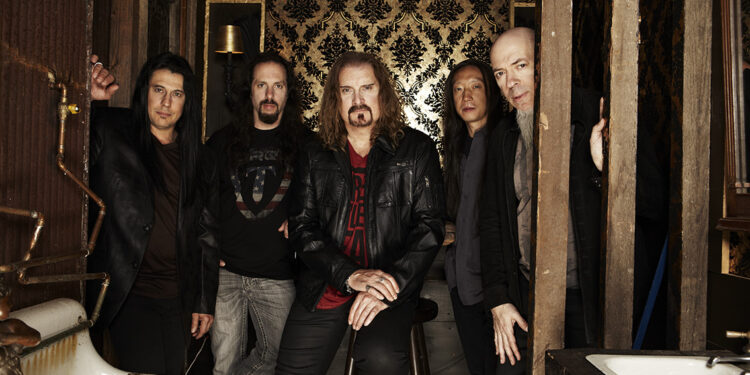 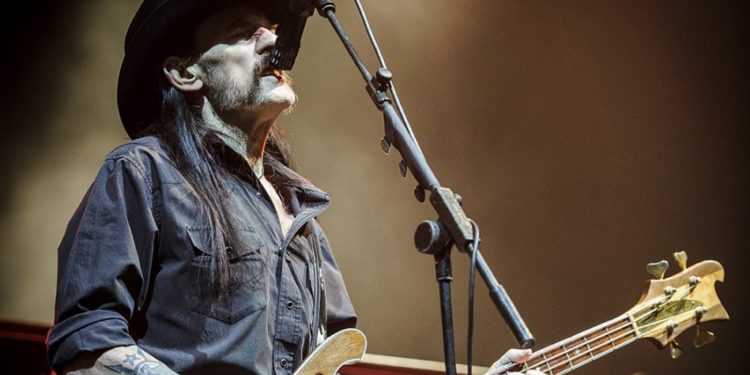 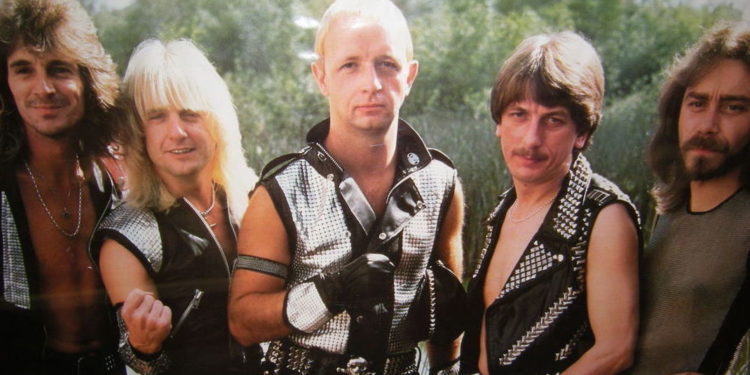 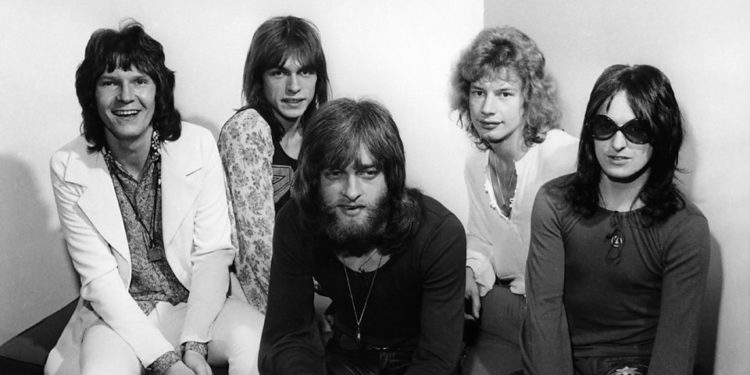 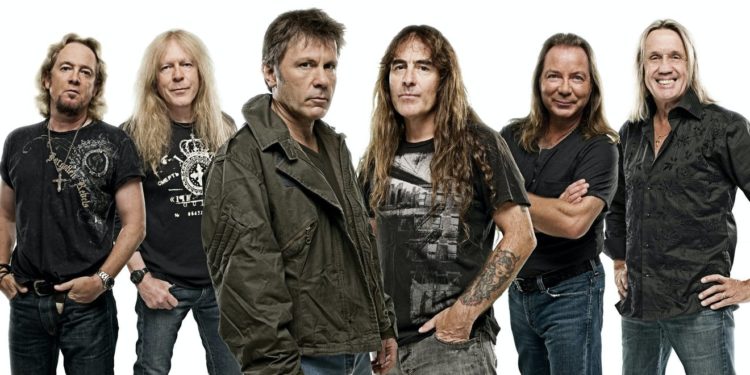 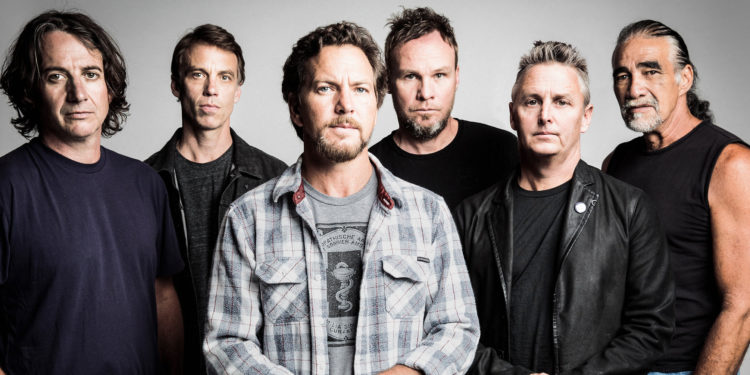 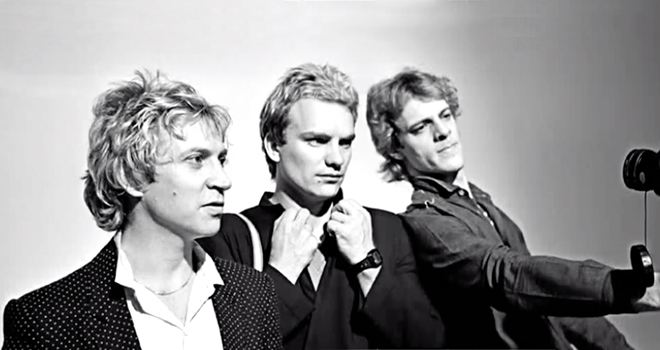 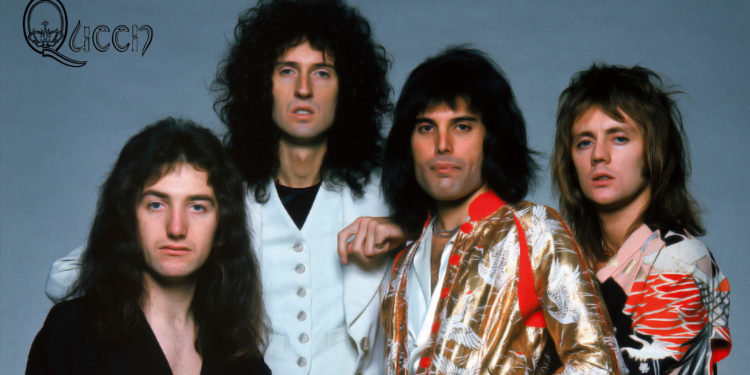 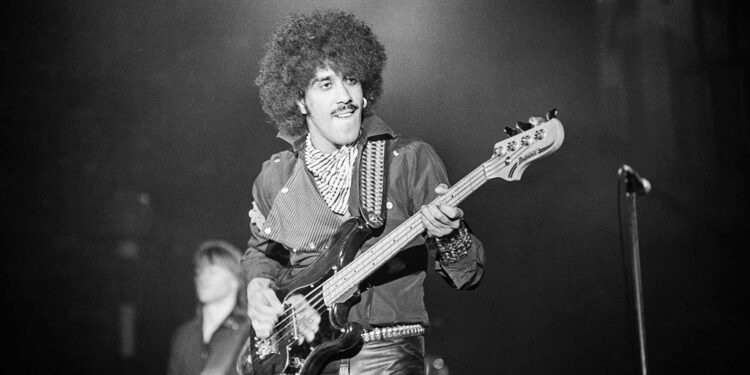 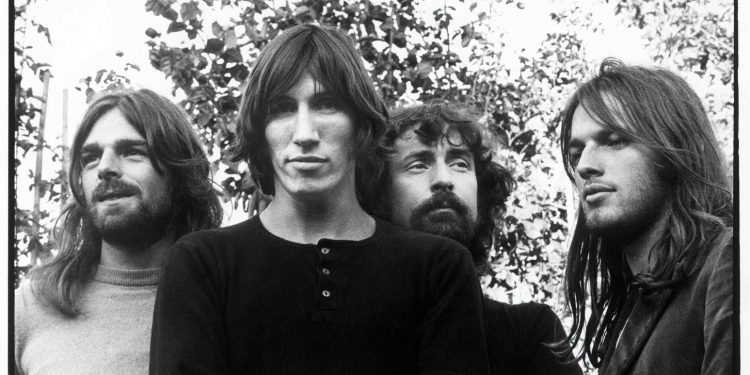 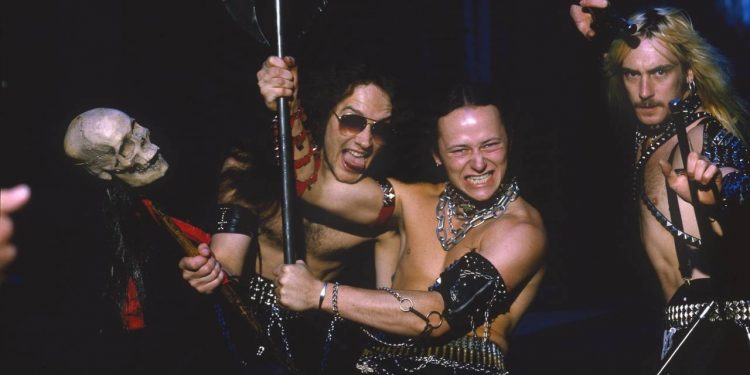 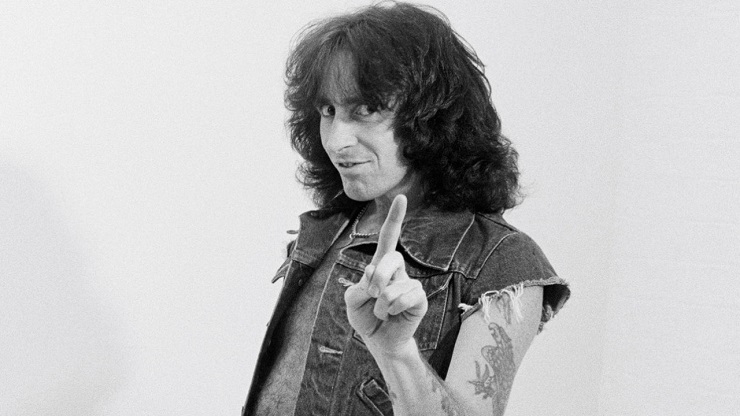 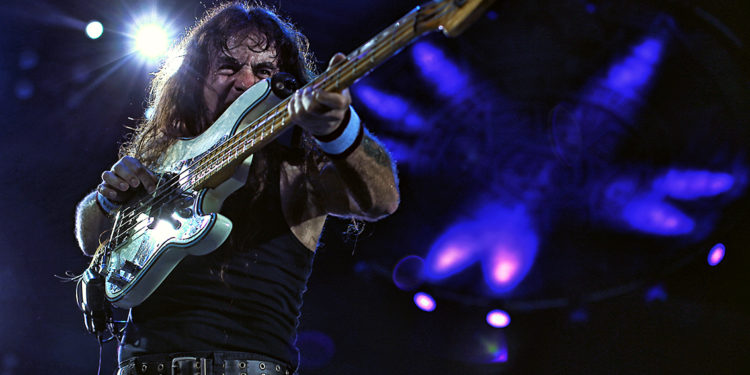 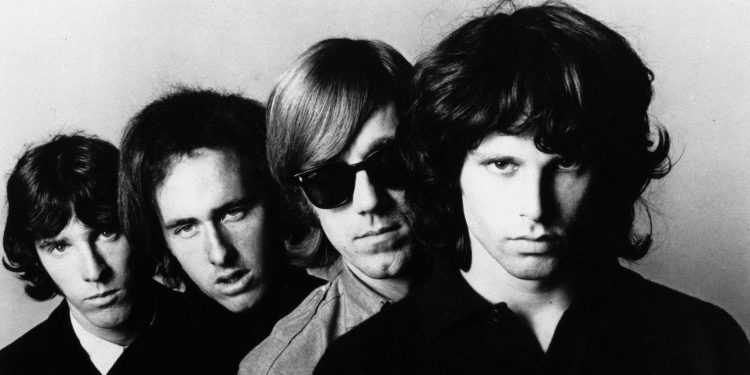